When a tropical cyclone hits, many people experience the wrath of the most violent type of storm on Earth. Many people refer to these storms using different names such as typhoons, cyclones, tropical storms, or hurricanes. However, what most people don’t know is that the naming depends on where the storm forms, but all types Read More 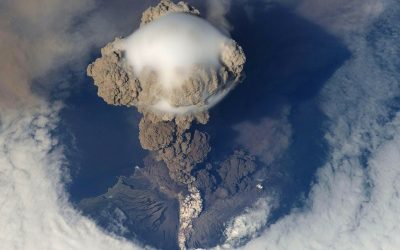 Volcanic eruptions can be disastrous to every organism living in its shadows. However, some volcanoes are so large that they are referred to as supervolcanoes. When supervolcanoes erupt, it can have world-wide catastrophic effects. In 1816, Mount Tambora erupted in Indonesia, and the emitted ash blocked out the sun in areas as far away as Read More 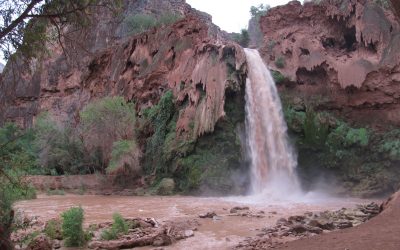 Flash Floods- The Cause of Most Weather-Related Deaths

Flash floods are the number one cause of weather-related deaths in the world because of their immense power, speed, and unpredictability. In the United States, the amount of deaths caused by floods largely exceeds those killed by tornadoes, hurricanes, and lightning combined. Furthermore, the amount of deaths and injuries caused by these natural disasters increases Read More 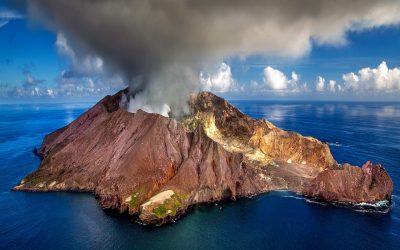 Of all the natural disasters, the flowing lava of a volcano stands as the most iconic. Every year, millions of people travel to volcanic tourist sites so they can gaze upon one of the most exciting and powerful natural events on Earth. While they offer breathtaking sites, they also are packed with the capacity to Read More

Tales of Lightning Survivors and the Effects

Lightning survivors are rare, but they do happen. Whether it is a direct hit, association hit, or from the left-over voltage from the ground. Here are some of their stories. Lightning There are 240 volts of electricity that runs through a house. A transformer’s job is to reduce the 7,200 volts to the 240 volts. Read More